We started off the day with the project opening ceremony where the Principal of the College of Science and Technology (CST) expressed his appreciation and reiterated the need for the project at the University of Rwanda. The Deputy Vice Chancellor informed us of the current statistics surrounding young women studying STEM subjects. In High School 50% of the pupils taking maths and sciences are female, however when they reach university this number drastically decreases to 22%. We also received praise and encouragement from two ambassadors from RAWISE, the Rwandan Association for Women in Science and Engineering. Josephine Malonza, the project coordinator between FemEng and the University of Rwanda, has given us the target of reaching 2,019 pupils in 2019. 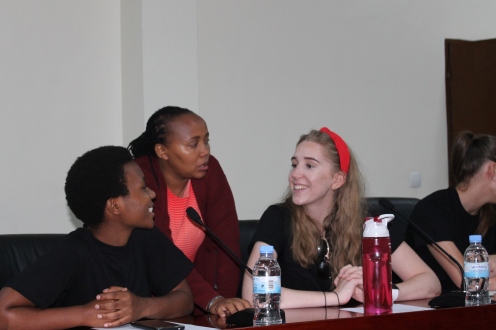 Later on in the afternoon we decided to go to the Kigali Genocide Memorial. This year marks the 25th anniversary since the devastating tragedy happened in Rwanda. Unlike previous years, the entire group were willing to attend the visit despite the strong and raw emotions associated with the genocide. In April 1994, approximately one million civilians were massacred in a period of 100 days. Colonialisation created a divide of the population in Rwanda into two main ethnic groups, the Hutu and Tutsi. The Hutus aimed to wipe out each and every member of the Tutsi minority group under strong political influence through propaganda. Moderate Hutu’s were also killed by their friends, families and neighbours. 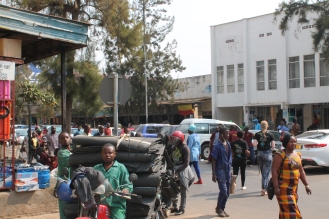 We were all greatly saddened hearing the stories of survivors and the shear brutality of the systematic massacre. Josephine gave us a tour of the memorial and provided great support to all team members. We encourage everyone to look more into the genocide, as such a tragedy should never happen again. 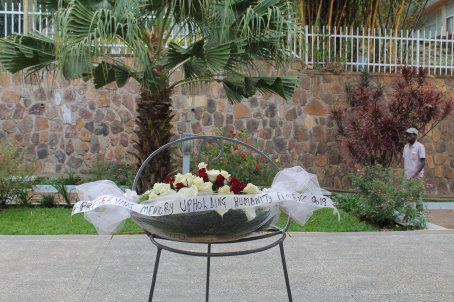 Following the visit, we took the evening to reflect upon the day and rest.