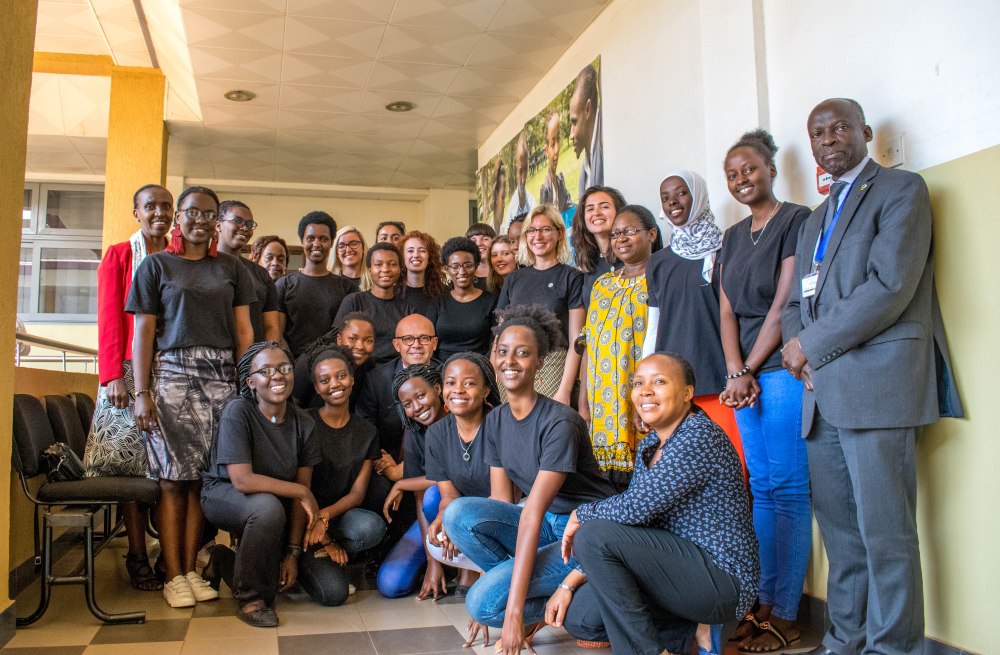 As our time in Rwanda comes to a close, we think it is important to reflect on the milestones we have reached and the goals that we have achieved over the past four weeks.

On leaving Scotland, the team was aiming to surpass the 1000 children visited in 2017 and leave a lasting framework for the FutureYou society at the University of Rwanda.

Four weeks later, we are attending the closing ceremony of the project, led by Professor Phil Cotton, Vice Chancellor of the University of Rwanda and attended by many members from across the University faculty. We are reminded of the great times we have had throughout the project and are also incredibly proud to reveal that over our time, we managed to visit a total of over 1,300 school children spread amongst 8 schools (including the school we were asked to return to)- a huge achievement! Both the Glasgow and Rwandan teams also worked collaboratively to ensure that FutureYou was left with a full committee including a President, Secretary and a Treasurer, successfully fulfilling both goals that the team set out to achieve.

The ceremony was concluded with a very constructive discussion about the future of the project in Rwanda and eventual goals for growing the project to wider East Africa. The faculty members present were also very interested in how they could personally assist the outreach work of FutureYou and some very promising connections were made in regards to progression over the following year.

Following this, Professor Cotton asked the team to summarise in a few words what they felt they had gained from the project- some of these responses have been included below.

‘I feel one step ahead of my peers for when I start university…I know the campus much better too!’ – Lydie- High School Graduate

‘It was exciting explaining to the girls that you are the one to be innovative. You can design the future energy and power of Rwanda’ – Safia – Electrical Engineering Student 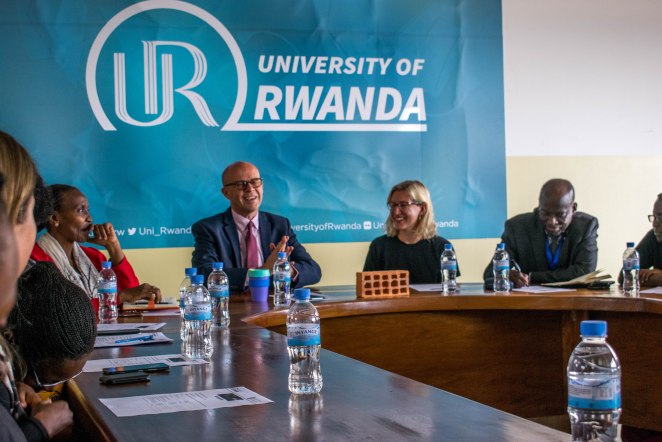